I love the big running races. Big expos, big events, the whole city out cheering you on… it’s my kind of fun.But this summer I’m changing gears a bit. I just did a triathlon, I’ve got a few open water swimming events planned, and I’m going to be running shorter distances in smaller races.

It’s something that just feels right to do right now. On my run commute in this morning I listened to the latest episode of the excellent Ask Lauren Fleshman series on Running On Om and in among some other amazing ideas that hit me like a ton of bricks, Lauren talked about the importance of pursuing ideas at the right time. Taking this into my own life, it’s not the right time to be pushing towards a big huge new running goal (like running an ultra last summer) and I don’t want to force it. 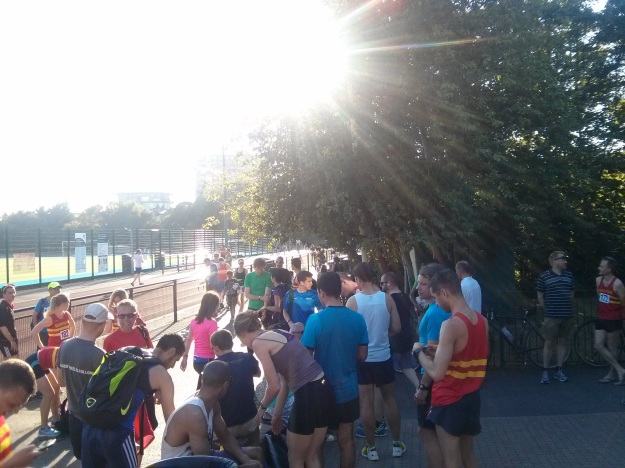 Luckily, as a member of Serpentine Running Club, I have access to some great races and events over the summer. Our club membership fees to towards a lot of member benefits that include world class coaching, athlete development, social trips and entry into club leagues like the Assembly League. Fully run by volunteers from all the clubs involved the Assembly League (and the cross country leagues in the winter) is a great show of what races are without all the excessive sponsorship and mid race polar bear hugs. 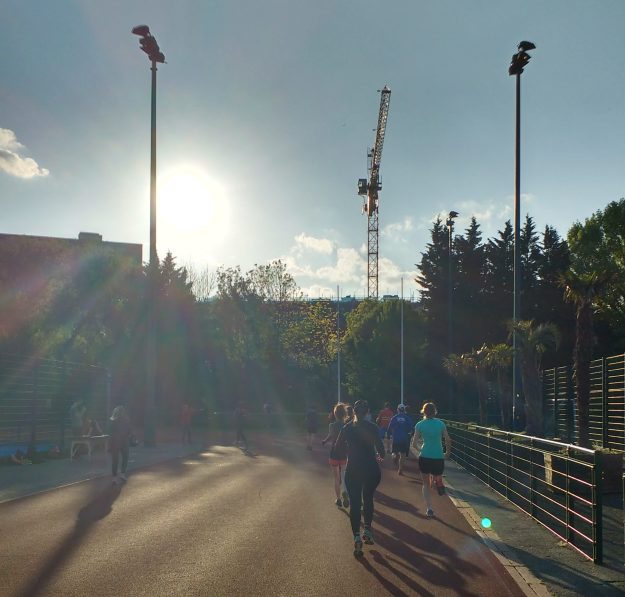 Along with the competitive 5km (ish) Assembly League each month I’m going to run some track races. !!! As a part of our club grand prix championship (to crown the club’s fastest runner at almost every distance for the year, age graded) there are 3000m and 1 mile races at our track in July and even if you aren’t competing for the win, there are heats for everyone to get their best time for the year. If I could get every runner to do one thing it would be to do a race on the track, so much fun and a whole new experience.

It feels like the right time for me (and my bank balance) to take a little step back from signing up for every event I see and like. Lauren Fleshman also mentions it’s OK to have great ideas and put them on the backburner for later when the time is right. I waited a couple of years to run what ended up being one of the best half marathons I’ve ever run, the Giulietta & Romeo Half Marathon. They’re not going anywhere and having a list of great events as my to do list isn’t the worst thing to look at!