It’s not often I get to quote country songs in this blog. I should do it more often, they really do explain a lot of my life (there is always a BBQ stain on my white t-shirt).

Finishing the Downslink 38 mile run was great. I felt great, if only a little wobbly after, but to be honest the post-race chilli went down well, the post race pint went down great, and the train journey back home wasn’t any worse than a usual train journey. I knew the adrenaline was going strong and it wasn’t going to last forever. So, how have I felt this week?

Monday and Tuesday were pure zombie mode. I didn’t hurt anywhere specifically from the race, but still felt really numb all over. Almost like someone had taken my skin, removed all the internal stuff, and then replaced it with jell-o. I moved slowly both physically and mentally. There were moments I felt pretty good, but quickly ran out what little energy stores I had banked. I couldn’t go up or down stairs at all and thanks to broken lifts at work and a trip to Highgate tube station, I spent a lot of time clinging on to railings. My skin also broke out in spots like I was 18 again. Clearly a bit overwhelmed with the past few days of events. 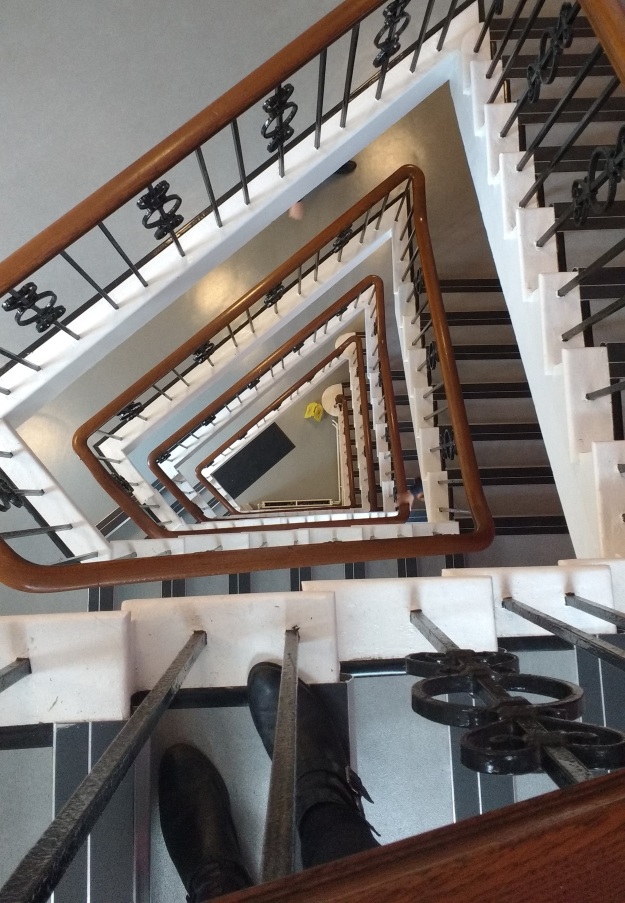 Wednesday was the first day I felt more normal, a familiar kind of ache returned, the ache of post-long run. Creaky hips, tight quads, calf muscles of rocks, tingly feet in the morning. It was more painful than the past two days but also a relief to at least feel again. I have a confession to make. I couldn’t even put my legs up the wall for these three days. I tried on Monday but it hurt so much I couldn’t last more than 10 seconds.  I had to accept the limits of my body and just get in the bath. I have taken more baths this week than last year combined. 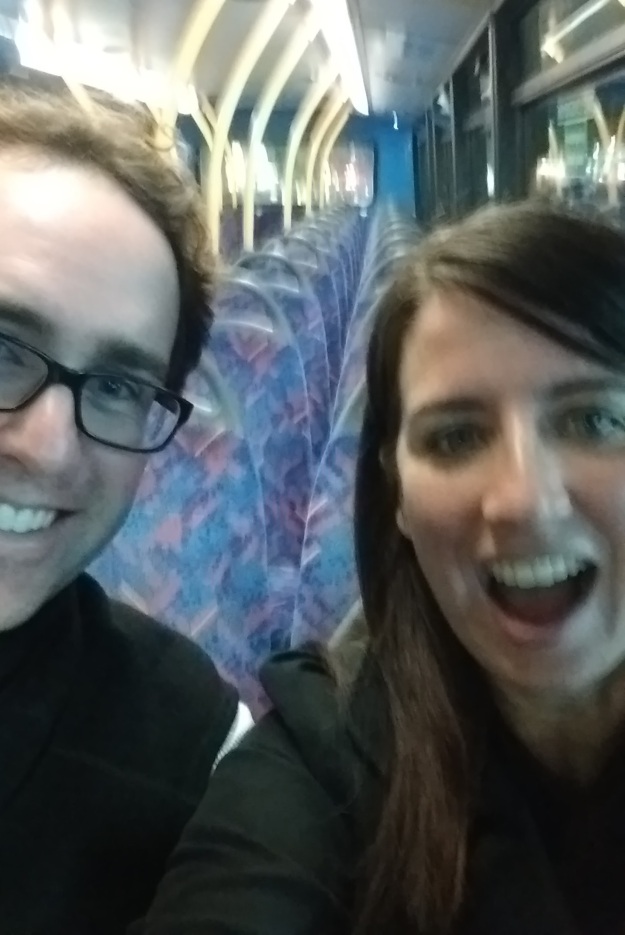 Thursday I braved the top deck of the bus and walked up one flight of stairs to the office cafe. Active recovery here I come! I’ve also been suffering from what can only be described as breath induced burning. A few twitter people and some sketchy web md links make mention of it occurring when you spend a lot of time breathing at a different rate than usual and essentially mildly burning your mouth, throat, and lungs. Again, this is not medically supported at all, but it really felt like that. I couldn’t take any deep breaths, was coughing like I had just had a few dozen celebratory cigars, and the palate of my mouth would have an acid-like burn any time I tried to eat anything. I drank a lot of smoothies (OK milkshakes) and ate soft fish and rice over these days until the mystery symptoms went down.

Today, I’m going to try my lunchtime yoga class but am fully expecting to spend the hour in child’s pose, if not straight out savasana. Letting my body dictate the plans this week has resulted in a few “fall face flat into bed and worry about brushing teeth later” moments, but has really worked out well and I’m slowly building up those energy reserves.

I’m moving up no-run-vember to October this month and will be taking it very easy until cross country season starts. Nothing like jumping back into running by jumping into the mud.

1 thought on “the morning after the day before”