Last week I was invited by the Brooks UK Team to come to their SS14 footwear and apparel day as a “VIP” which in real speak meant someone who is super keen on Twitter and RTs almost everything they do.

I arrived to their amazing offices down south in Steyning and was immediately asked who I write for. Errr… myself? Turns out it was the first time Brooks UK has reached out to bloggers/fans and invited them to this normally journalist-only event.  I made myself at home and spoke with a few lovely freelancers, writers and editors of the best UK Running publications and enjoyed breakfast treats of coffee, percy pigs and Oreos. 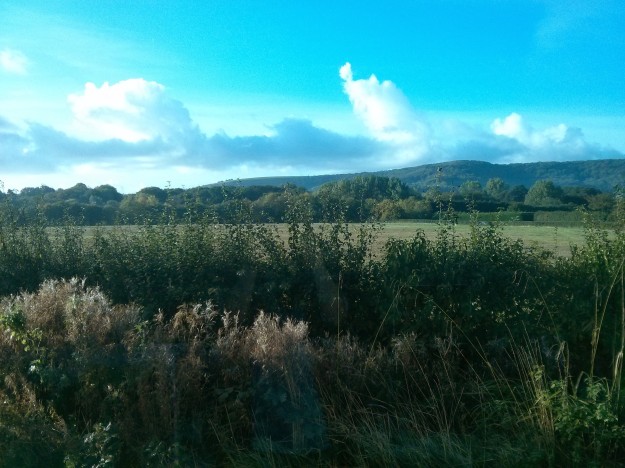 The view from the Brooks UK office

The morning was packed with talks from the sales team on the new range of footwear and apparel. It was really interesting to listen to people who are so passionate about their work and projects. I took down a few notes of the interesting facts they shared with us:

Brooks UK also mentioned that in January 2014 they will be bringing back the Pure Project trial with even more shoes to test than ever. The 2013 project was very successful and they want your feedback on their newest Pure Project shoes so keep an eye out on their twitter for more info on your chance to try them out. 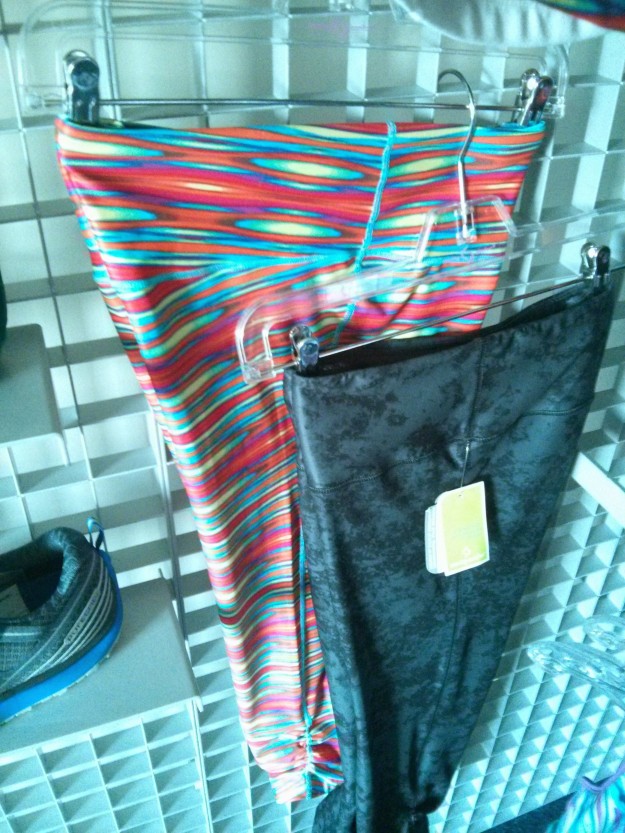 After getting our hands on the samples for the Brooks & Moving Comfort apparel (unfortunately has to wait until Spring 2014 to actually take any home to run in) we headed off to the leisure centre to get changed and go for a run. We were put into teams and set off with a map of the South Downs finding our way around 6 check-points where we were tested on our Brooks knowledge and juggling/hula hoop skills. 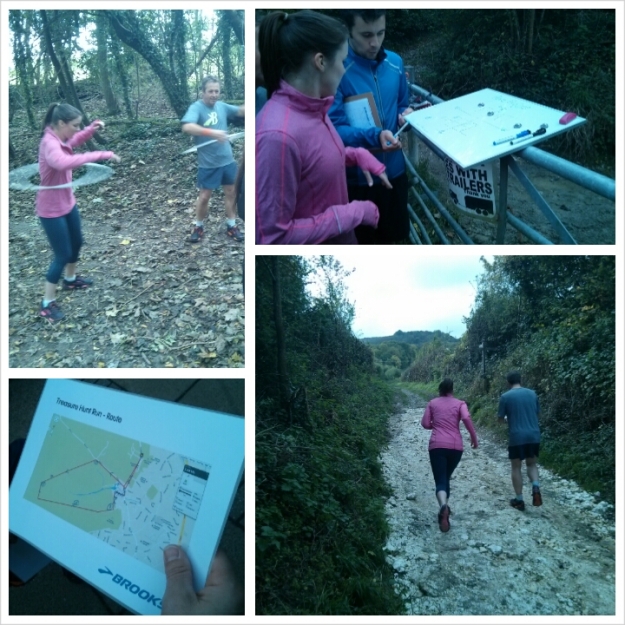 We ran a 2.5 mile loop up and down the part of the South Downs the Brooks team #RUNches around. Our team did pretty well overall and just missed out on the giant trophies. After a lovely lunch where we got to discuss crazy races (you know, aiming for 65 minutes in the upcoming Great South Run) and the latest running fads (K9-X anyone?) we finished the day with pudding (carb loading) and caught our respective trains back to London and real life. 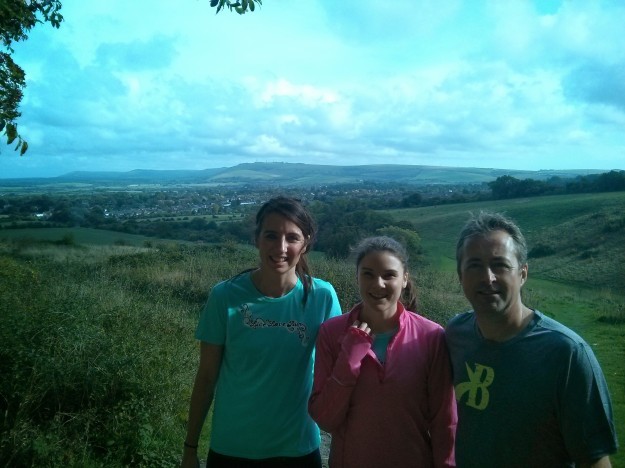