Budapest is such a friendly city for runners. It has everything from a 5k marked running track around an island, long and wide promenades lining the Danube river, and some great hills on the Buda side. Not to mention the many thermal baths around the city, it’s basically a runner’s paradise.

Alex and I were just in Budapest for a long weekend, but wanted to get a decent run in for Rome marathon training. After a bit of a sleep in on Saturday we ran from our hotel near the Castle in Buda down to the river. We followed the river to Margaret Island (Margitsziget), where we had heard rumours about a 5km running track circumnavigating the island. 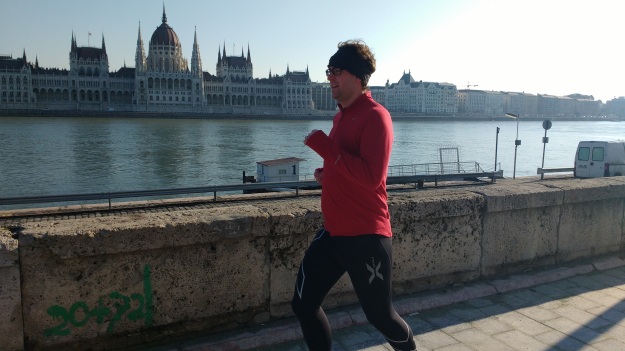 It was true! The Margaret Island is the perfect escape from the city for a weekend run or walk. There was an athletic stadium, gym, and baths and while cars were allowed on the island the roads mostly kept to the middle so the whole outside was for walkers, runners and cyclists.

The rubber running track was so nice to run on. There were lots of other runners out but everyone was really nice when it came to passing or being passed. It didn’t feel too crowded at all but I wouldn’t recommend any serious time trials on it. 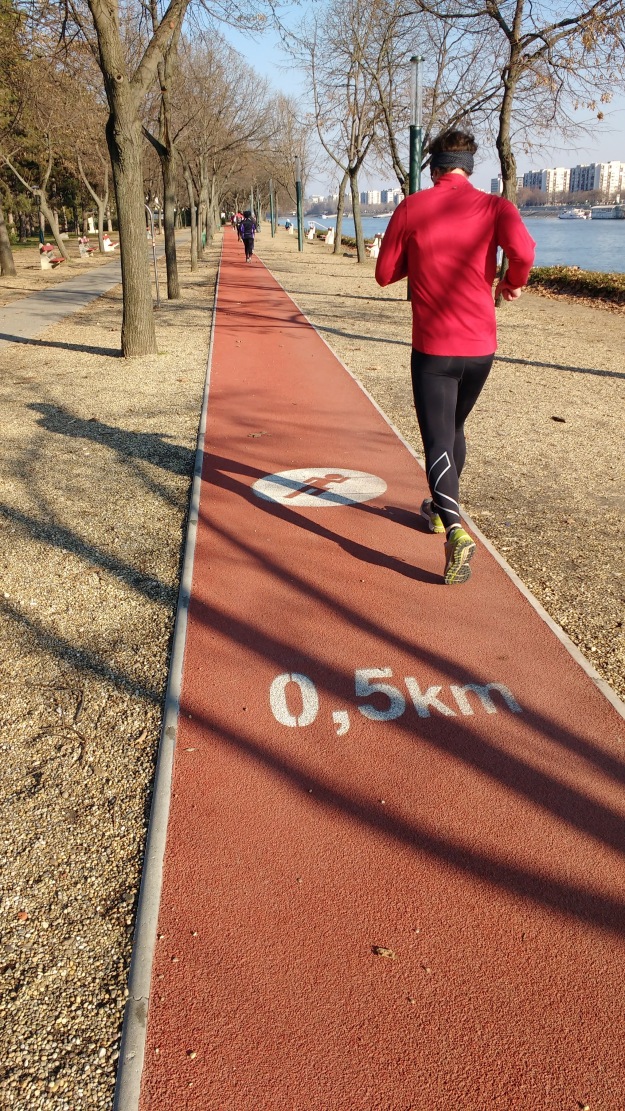 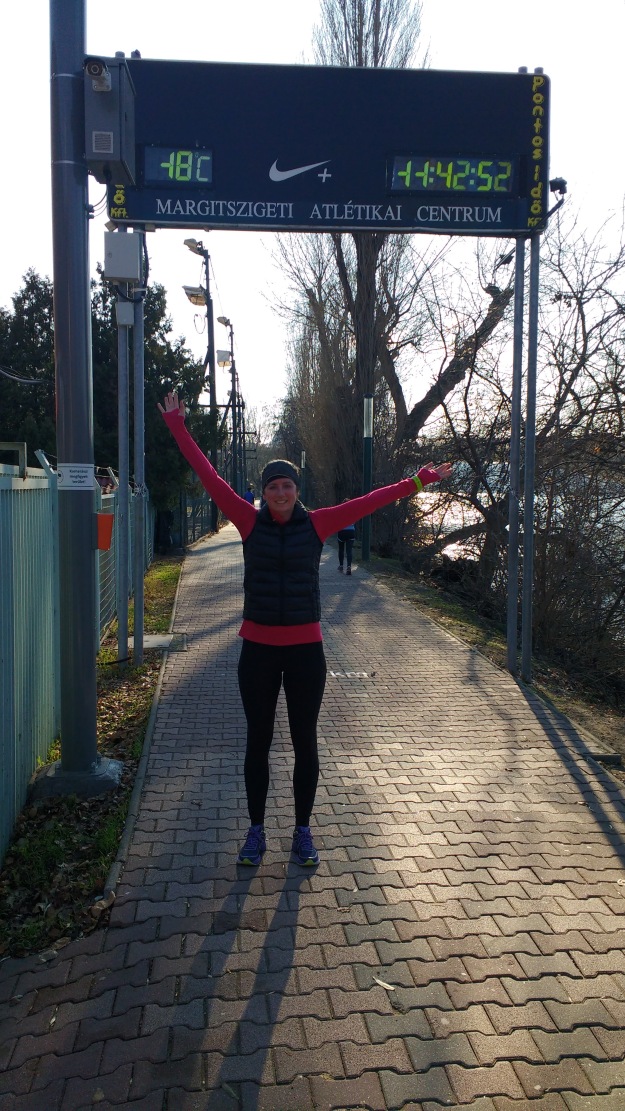 There is a timing gate at one point, but none of the displays made much sense so we just kept running.  The island had lots of workout areas and we stopped at one to do a mini core workout.

We continued our run on the Pest side of the Danube running past the Shoes on the Danube memorial, Olympic rings, Parliament and the Chain Bridge until back in Buda and ready to run up hills.

Our route was just over 7 miles and could easily have been more with a bit more running down the river to one of the many bridge crossings.

We obviously finished at a grocery store and bought all the recovery food to keep us going until another bowl of goulash at lunch.  That afternoon we took our hill-tired legs to Szechenyi baths which were amazing. We did a few laps of the swimming pool (bring a swim cap if you want to go in!) and then the thermal bath while the snow fell on our heads. We tried a few of the dozens of indoor baths at Szechenyi, but the were a bit crowded and not as nice as being out in the fresh winter air. Alex played a few games of chess against the famous locals and lost all three games convincingly.

Swanning around in thermal baths is hard work so we headed straight out to refuel with amazing giant fried gnocci and beef cheek at Csiga Cafe and then out for beers. Budapest is great. Two 1L beers and you still get change from £2 (1000 HUF). 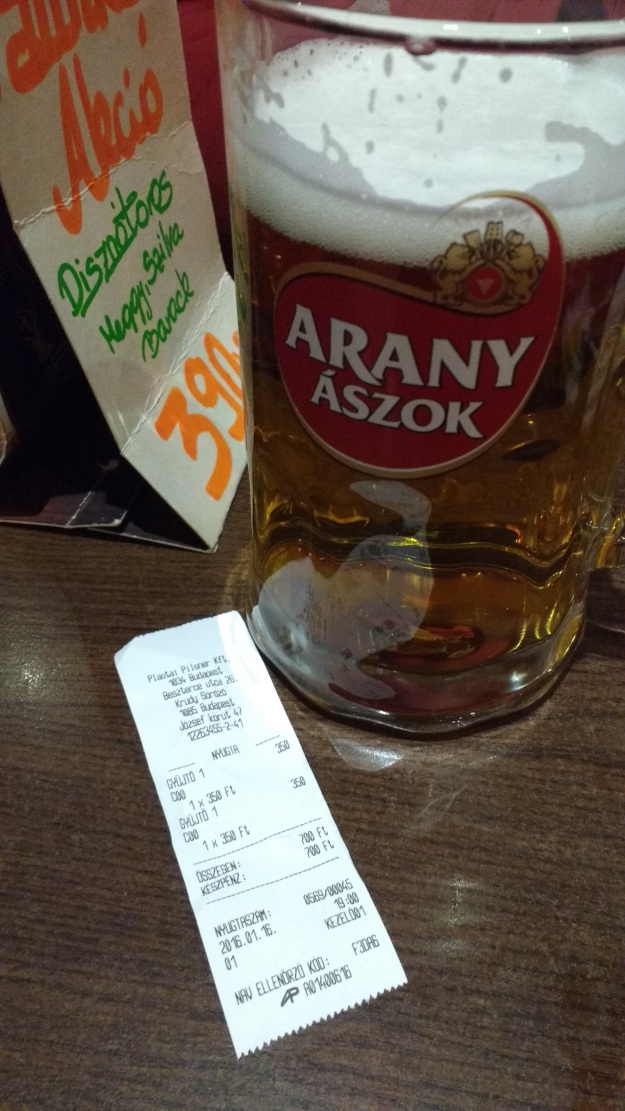 Great running, great recovery, great eating and drinking. What’s not to like about Budapest?

6 thoughts on “running in Budapest”