Why run on International Women’s Day? 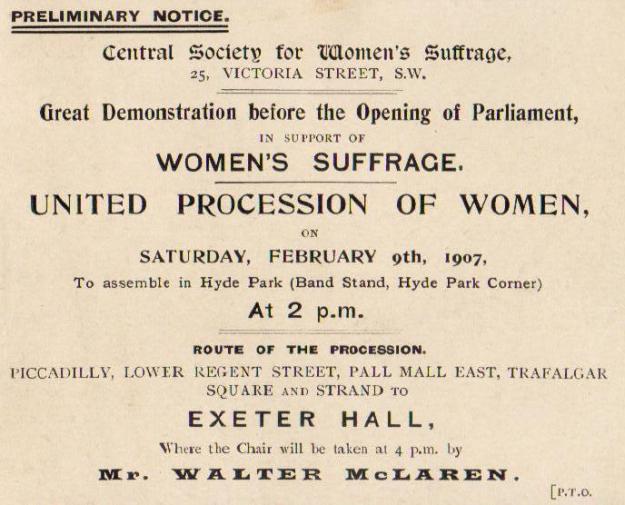 Because in 1907 Women took to the streets in one of the largest processions of its time to fight for suffrage. The sheer amount of women from all backgrounds who took part showed the public and those in power that they were serious, they wanted equality.

In the 21st century we’re still taking to the streets and showing the public that we as Women still demand equality. We are elite athletes demanding equal pay, and regular women who believe judgement is a barrier that be overcome. Come run with Laura and I to celebrate how far we’ve come and show the public the power of Women.